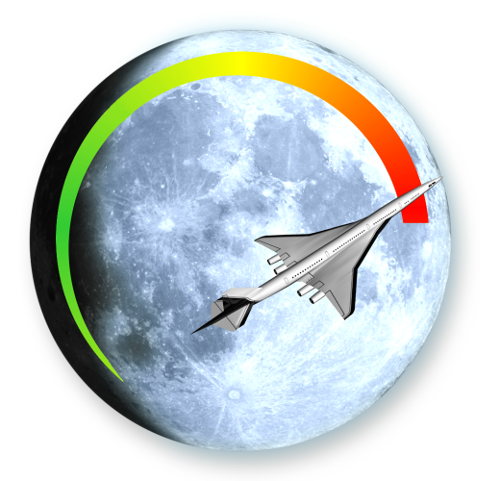 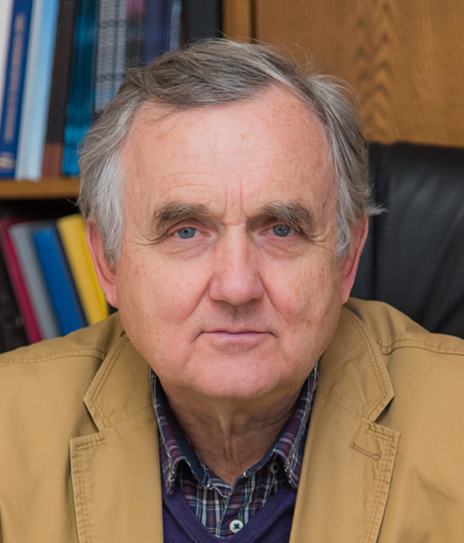 The session is devoted to development of aerospace education technologies including group learning, project learning, B-learning, start up, industrial partner involvement etc. University and youth robotic, UAV, satellite and space measurement and instrumentation project presentations are welcomed. Analysis of new trends in student and youth research and development in aerospace instrumentation and measurement from learning to commercialization are also of great interest. So as international university cooperation as a factor accelerating the transformation of the university system to recent labor market requirements is also welcomed. The participation of aerospace industry representatives is welcomed and encouraged.

Topics for this Special Session include (but not limited to):

Professor Vladimir Saetchnikov was graduated from Belarusian State University (BSU), Physics Department, Minsk, USSR, in 1976. In 1982 he took his PhD from Belarusian State University and in 1994 - Dr. Sci. from Moscow Institute of Radio Engineering, Russian Academy of Sciences, Moscow. During 1976-1995 he was employed by Research Institute of Applied Physical Problems, Minsk, Belarus. Since 1995 he was a professor of the Faculty oh Radio Physics and Electronics, Belarusian State University, Minsk, Belarus. Since 1998 he was a Head of the Chair of Physics, since 2008 – head of Aerospace Educational Center, since 2010 – head of the Institute of Physics and Aerospace Technologies including Industry Laboratory of Applied Aerospace Technologies. He is the author of more then 300 publications including books, articles and patents. 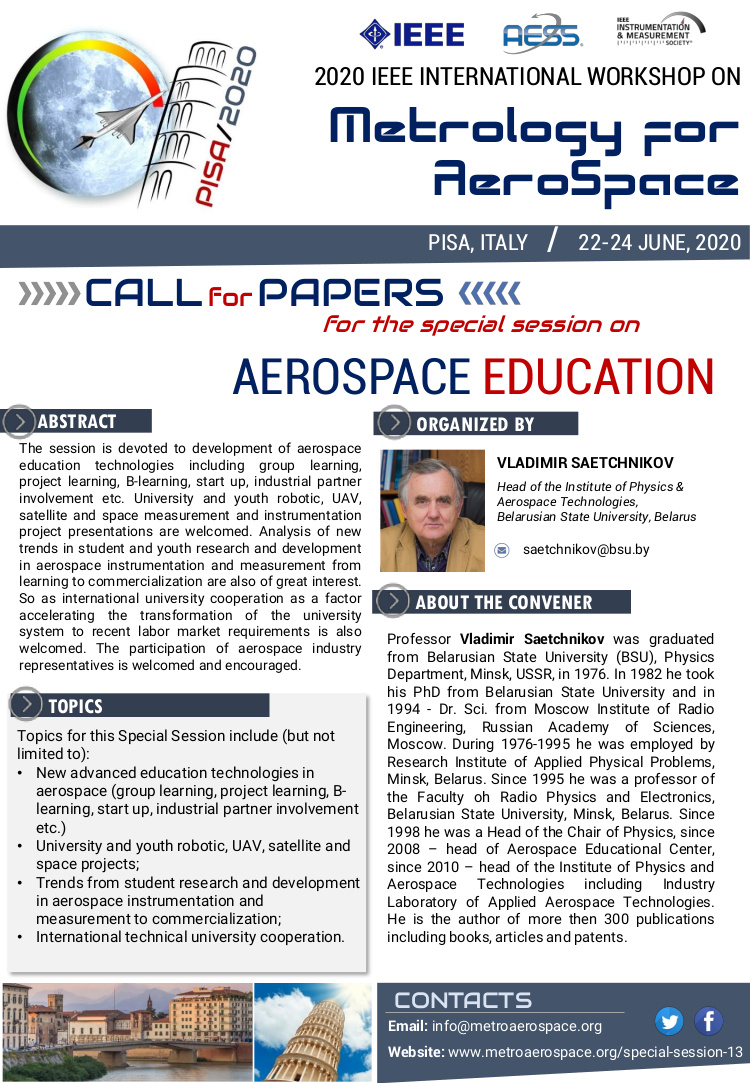 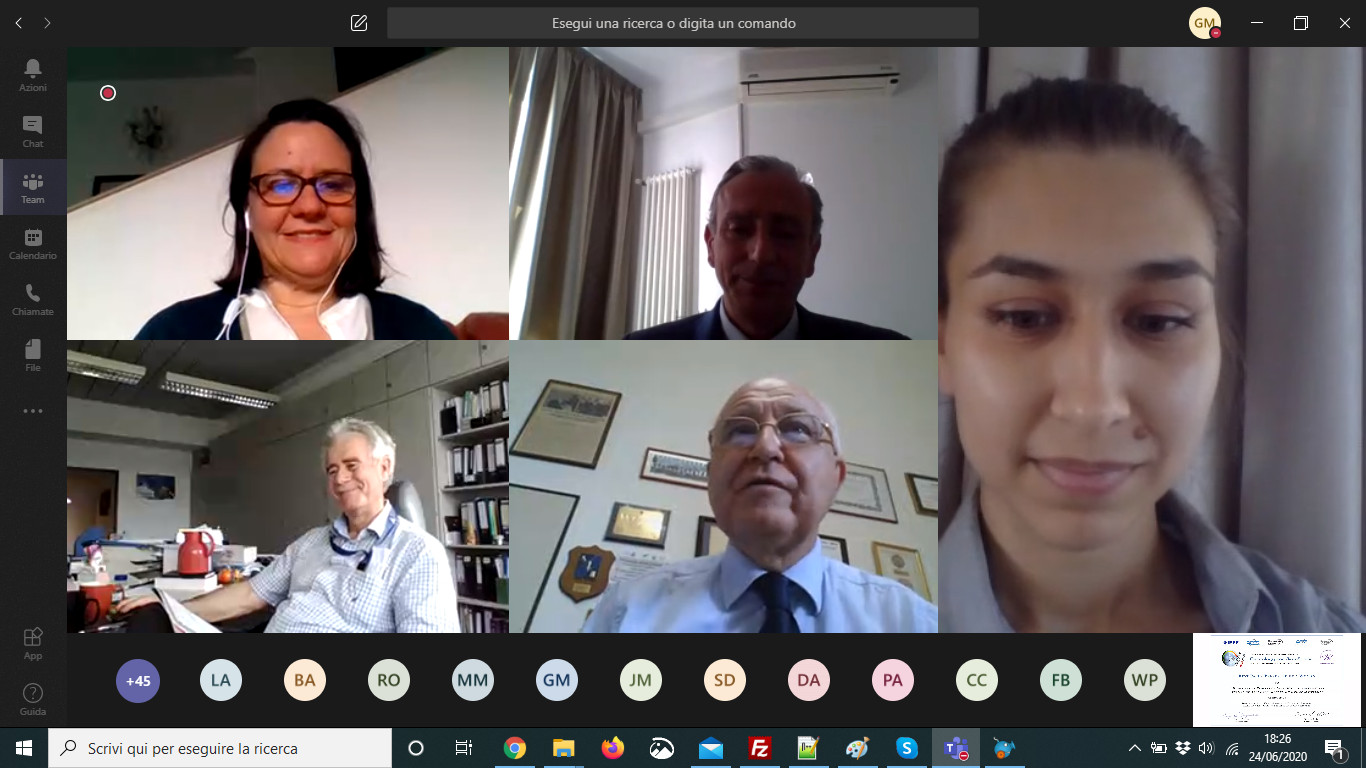 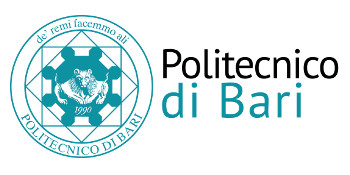 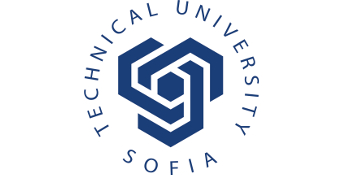 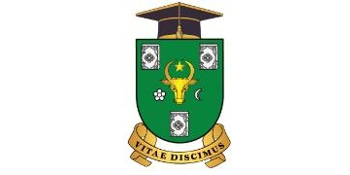 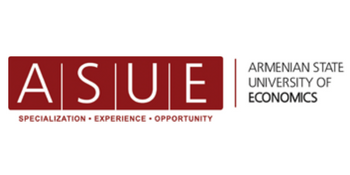 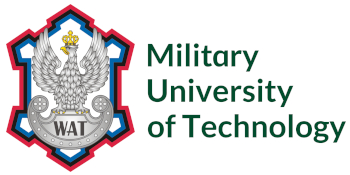 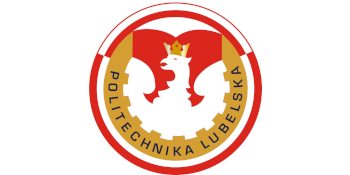 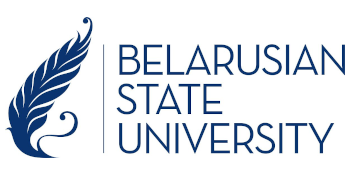 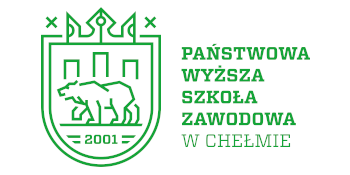 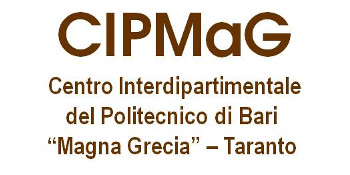 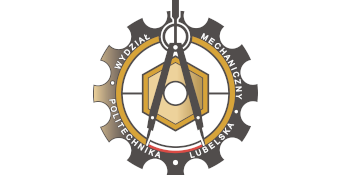 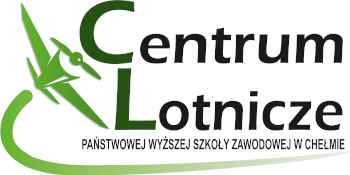 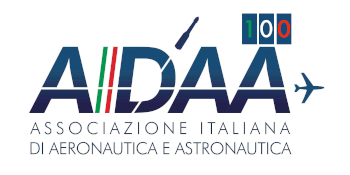 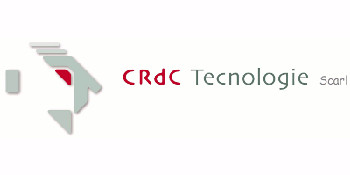 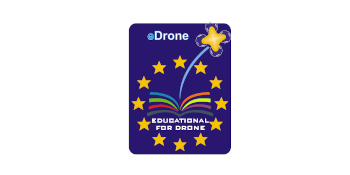 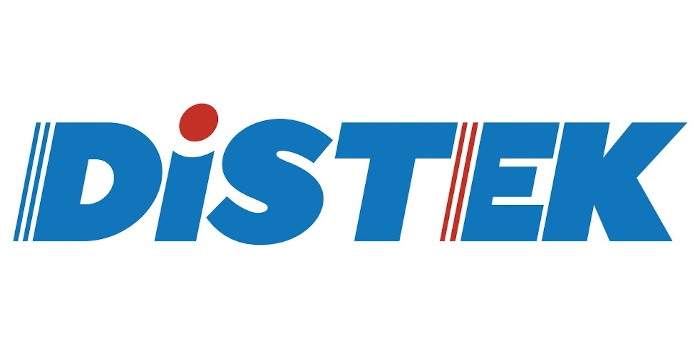 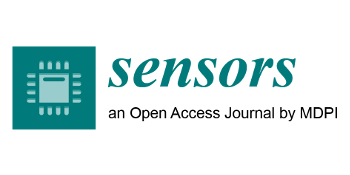